Color Theory: How many colors should one use? 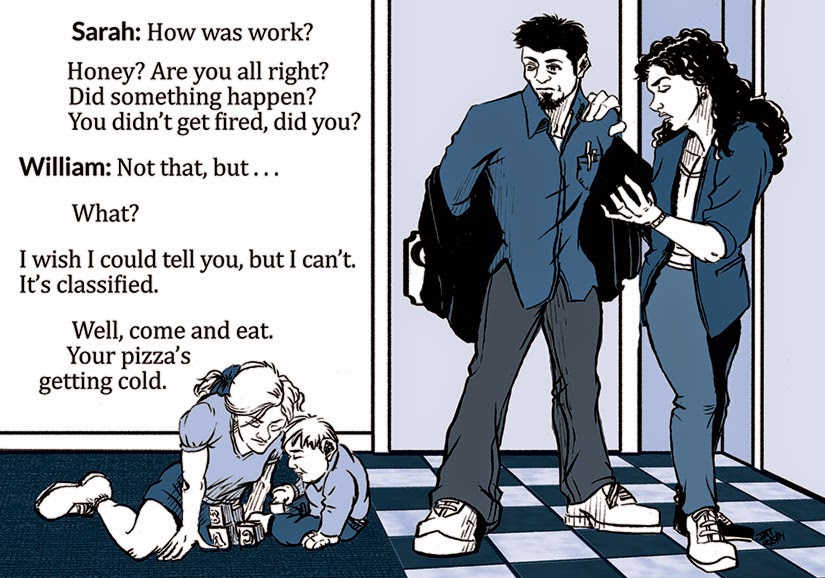 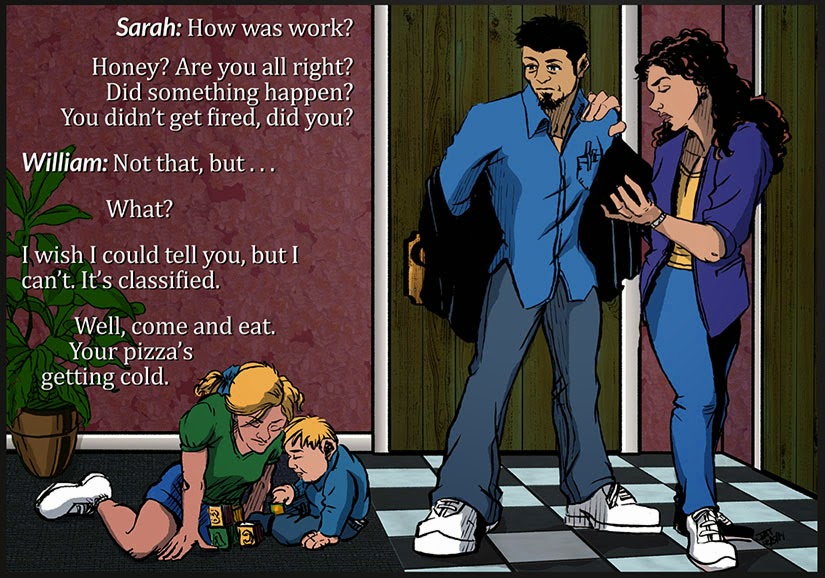 It doesn't take an eagle eye to spot the differences between the two illustrations above. One is colored with blue and the other is full color. So, which one is better? Which one is right? That's not an easy question to answer.

Color has been a part of art since the first work of art was created. Throughout history, its use has largely been dictated by the technology. Oil painters were limited to whatever colors they could make and mix with the materials they could find. Printers were limited to whatever colors their presses could produce, first just black and then slowly adding more and more colors until full color was feasible.

Today artists have more options available than ever. With that blessing comes a curse--too many colors to choose from. It's caused many artists to become lazy. During times when color is limited, one has to think and design much more carefully about how to render the work. This extra thought and effort shows thru and is one reason why old illustrations hold up so well. But when every color under the rainbow is available, some people are like kids in a candy shop and make themselves sick eating too much (and the viewer as well).

The advantage of the first illustration with a monochromatic scheme (blue plus black and white so technically there are three colors) is its simplicity. It's easier to read and communicates more clearly, because there are fewer colors to distract the viewer. Also, black and white art has the advantage of being visual text in that people can more easily read it like they read black and white text. That's one reason the black and white daily comic strips in newspapers are so effective, they clearly communicate the concept. The disadvantage is it isn't as pretty and therefore not as eye catching. It requires more effort from the viewer to notice and appreciate. Of course, that usually leads to a higher caliber of viewer.

The advantage of the second is it is prettier and attracts more attention. The disadvantage is there is so much going on that the message isn't as clear. Sometimes that isn't a problem when the message is a feeling or emotion conveyed largely thru the colors.

To decide which color scheme you should use, you need to first determine the purpose of the art work and who you want to see it. (You should probably consider how the final product will be delivered as technology will dictate your options, but you should consider that at the beginning when initially conceptualizing the work.)