A few thoughts on Digital Comics 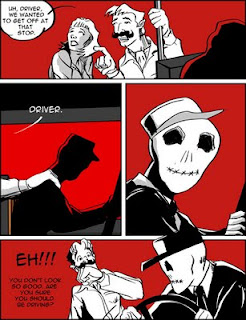 Recently Comixology released a few numbers about the growth of digital comics. They are growing, but more slowly than other media that went digital like music, movies, and books. It’s too soon and the data too scarce to make any definitive statements about them, but here are a few of my thoughts.

Why do people buy Digital Comics when they can get them on paper?
1) Price – Comics cost $2.99-3.99 per 22-page issue. When I started buying comics in 1989, most comics cost $1.00 while Superman comics cost 75 cents. That means they’ve increased in price by a factor between 3-5. Paperback books haven’t even doubled in price during the same period. Paper comics are pricing themselves into oblivion. The current diehard fans that are willing to spend too much and buy multiple copies for variant covers are the main thing keeping the current system going; very few new fans are entering the market threatening its survival. 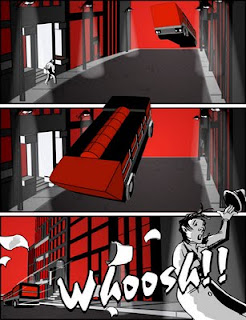 Digital Comics are currently sold for between 99 cents and $1.99. I feel this is the main reason digital comics are growing--the print market is so far above market price that it is forcing competition to emerge, a phenomenon that has been observed in the past and been misinterpreted by courts as a lack of monopoly instead of the result of a monopoly.

2) Coolness Factor – With the launch of the iPhone, Android phones, the Kindle and other eReaders, and the iPad, downloading digital is the current “new and cool”. People download apps they’ll never use, books they’ll never read, and music they’ll never listen to a second time. Why? Because it’s cool, and this has led many people who don’t read comics to start downloading digital comics. This is one reason certain titles have seen growth in digital sales without any loss in sales for the paper version.

3) Availability – Every year more and more comics shops close their doors. Fewer and fewer newsstands carry comics. And while the Direct Market was set up to over order comics so they’d have back issues to sell, the current goal is complete sellthrough so the shop isn’t stuck with unsold issues. Digital issues in theory should always be available in whatever quantity they’re demanded. This is probably the least compelling reason.

So are digital comics the future? Maybe. I personally like paper comics better, but I won’t be able to afford to buy them for much longer at current prices. And many times I’ll wait for the trade paperback and buy it at a discount at Amazon, which doesn’t help the Direct Market system or local comic shops. 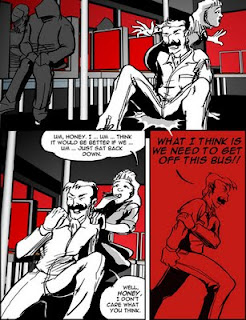 Of course, there are challenges:

1) Collectablity – A digital file is unlikely to increase in value.

2) Readability – While one can read a comic book on a giant computer screen, it’s not a pleasant experience. People like to download and consume content on their iPhones and Kindles and iPads and other gadgets, but their screens are too small to read current comics. Some have tried to cut up the comic into individual panels, but that usually results in odd configurations and cropped artwork. Others have tried to zoom from panel to panel, but then you lose the “page as a whole” design the artist intended and again miss out on some of the artwork.

4) Price - Digital comics are currently sold for between 99 cents and $1.99. I’m not sure these are the right prices, being a creator and seller of digital comics myself. At 99 cents you don’t make enough profit to sustain or grow the business unless every issue is a blockbuster which it won’t be. As a consumer I’m resistant to spend $1.99 on something that isn’t physical and that is hard to read. 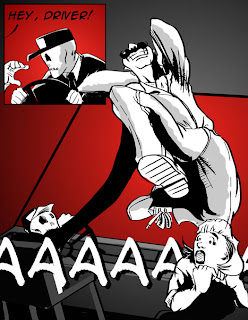 Is there anyway to overcome these challenges. Of course!

1) Focus on complete collections over the one “hot” issue. Make having every issue seem as great as that limited first issue going for $40 on eBay. I don’t know how well it will work though. But if people actually read the comics instead of storing them in Mylar, it may.

2) In the 80s it was common for action figures to come packaged with a mini-comic. They were usually aroung 5” x 6.5” and would be easy to read even on a smart phone screen. In Brazil they sell comics in digest sizes with three issues per book. This makes the cost per issue much lower than it is in America, and they have to translate the dialogue anyway so adjusting it for the smaller space has to be done anyway. (In case you haven’t guessed, I’m proposing creating new comics as mini-comics; that way you still get the total effect of the page while maintaining readability. Plus you have fewer panels per page, so there are more pages and it appears to be a better value. Of course, this isn’t helpful for older comics. There is no good solution for those. 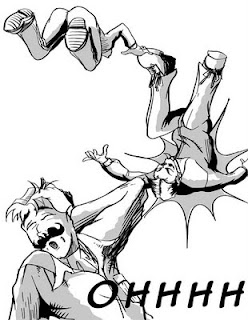 3) The technology problem will solve itself as Internet speeds become faster and devices become more powerful. Of course, better coding would speed up the process.

4) $1.50 seems like a good price to me. That’s what I sell a lot of comics at, and they sell as well as the ones I price at 99 cents, but I’m actually making enough money to make it worth my while. Of course, the packaging multiple issues together would allow for lower per issue prices and may be the way to go, especially for long stories that can’t be wrapped up in 22 pages.

I don’t see digital comics ever completely replacing print comics just as digital music hasn’t replaced hard media and eBooks haven’t replaced print books. There are things print can do digital can’t, and if the industry takes advantage of that, then print can have a healthy future.

But I have my doubts they will.