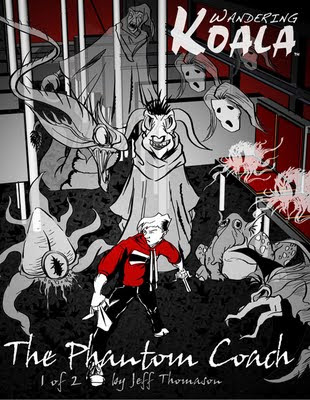 Comic Book Movies have dominated the box office for the last ten years bringing lesser known characters such as The Spirit, Thor, and the Green Lantern into mainstream consciousness. But it has done little, if anything, to improve declining comic book sales. Why is that? If the movies are popular, won’t people want to rush out and buy the comic? It works for movies based on books which is funny, because Tim Burton's Batman movie did lead to a long-term spike in sales. No one knows the reason why (despite their claims), but here are a few likely possibilities:

Movies are designed for people who know nothing about the characters or their history. A single issue of a comic book assumes you’ve read dozens (maybe even hundreds) of previous issues. New readers haven’t and most don't want to.

Movies have a definite beginning and ending--you can walk away satisfied that you saw a complete story. There may be a teaser for a sequel, but the story itself is finished. Comic books are only 22-pages (or 20 from DC) and tell a small part of the story (kind of like watching 5 minutes of a movie). You have to buy several issues over the course of several months to read the whole story, but by then the flow has been broken up and the excitement has gone down. This may be one reason Trade paperbacks are so popular--you get the whole story in one sitting. People like their instant gratification. 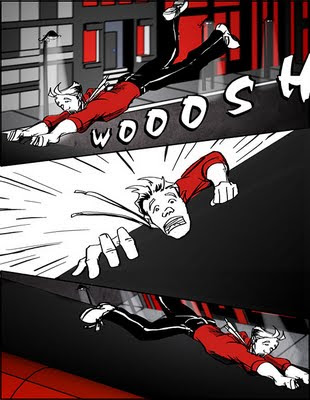 Movies have big budgets, state-of-the-art special effects, 7.1 surround sound, art directors, costume designers, plus a team of people working together over the course of years. Comics have one or two artists and a pen. In the 1940s that was enough, because four-color printing and costumed characters were unique and had little competition--movies were black and white and the pulps were mostly words. In the late 1980s-early 1990s, the Todd McFarlane’s, Rob Liefeld’s, and Jim Lee’s were cool, because they brought new life with their dynamic artwork, panel layout, and improved printing. Today comics have gone back to boring panel layouts, dumpy figures, and boring colors. Compared to a video game or a movie, they just don’t stack up. And coming out on a monthly basis doesn't allow the creators sufficient time to craft their best story or do their best artwork. It also means they are going to run out of stories pretty quick and have to start repeating themselves.

Movies are shown in cinemas around the world. Comic books can only be purchased in hard to find specialty stores and a few bookstores. Movies have multiple showings so everyone who wants to watch them can. Comic shops try to sell every copy of a comic they order, so if you aren't there Wednesday morning, you could easily be out of luck. 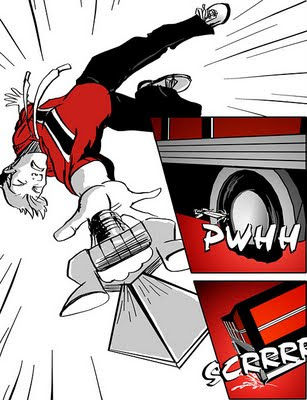 Movies cost $7-16 depending on where you are and how you choose to view them (2D, 3D, IMAX). Comics cost an average of $4 per issue, but each story is going to run an average of 6 issues for a grand cost of $24 per story. It doesn’t take an economist to tell you which is a better deal.

These may not be all the reasons, but they seem to be the most likely. Many people think going digital is the answer to saving comics, but they tried that in 2000 with Dark Horse's free motion comics online, and that didn’t do so hot. Current motion comics sold thru iTunes and Amazon did a little better, and digital comics thru Comixology are not doing nearly as well as eBooks.

Maybe the whole comic book form needs to be reexamined and reinvented. It is a century old. After all, children’s storybooks are very different now than they were a hundred years ago.